Your Runner’s High Just Got Higher 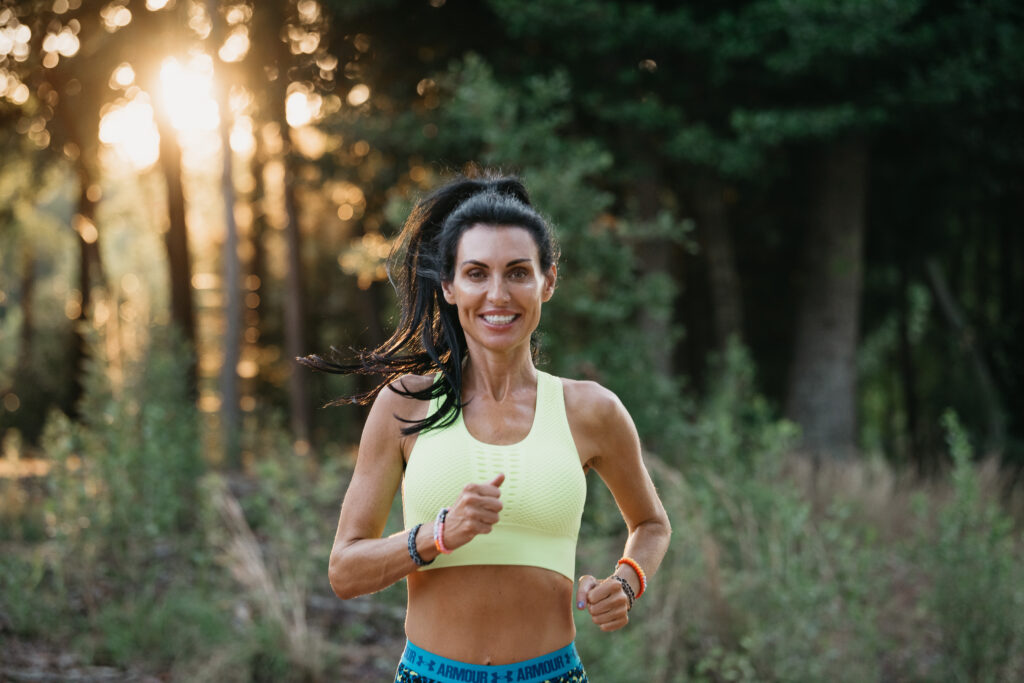 Did you know that Asé Pure Naturals was founded by a runner? Founder Heather Jacoby discovered that CBD and THC were so helpful to her running regimen, that she set out to make this easily available for other athletes and for people just like you. Whether you’re picking out your first pair of running shoes, doing a first learning how to develop your own running habit, or if you’ve been running for years – you may have heard about the runner’s high.

We propose that your body’s own chemicals that produce this runner’s high involve the natural endocannabinoids your body produces. Because of these feel-good and balancing natural chemicals in the body, we know that we can boost them, support them, and fill in where there’s lack – with plant-based cannabinoids which work naturally within the body, just like the natural endocannabinoids your body produces. In other words – your runner’s high just got higher. So, strap on your running shoes, grab your water bottle and FitBit, and let’s get your running game on the fast track to that runner’s high.

First of All, What Is a Runner’s High?

Your body makes natural endogenous opioids like endorphins, which are released after intense activity like having a good long run. This has long been thought the only reason that runners feel this euphoric feeling after the intensity of a running workout. Feelings can range from elation and happiness to a feeling of gentle peace and calm.

But likely, endorphins aren’t the only component in your body contributing to this feeling. Many runners that use CBD and THC products like CBD oils feel that taking these products helps to support their runs and also make them feel better afterwards.

What Chemicals Cause Runner’s High?

Since the 1980’s, the exercise boom (yes, with the bright-colored leotards, the big hair and leg warmers) embraced the “endorphins” craze full force. This is around the time when science began explaining how endorphins worked in our bodies and how they are released after a good workout. The craze was on – people chased this endorphin-kick, including runners.

According to researchers V J Harber, J R Sutton, these chemical releases of endorphins induced by exercise are linked to:

Now, we know even more about how our bodies work, particularly regarding endocannabinoids which weren’t discovered until 1992 when NIMH researchers William Devane and Dr. Lumir Hanus discovered the first, anandamide. Now researchers want to know if there’s more to the runner’s high than mere endorphins. Yes, endorphins are great – but so are these tiny molecules we call endocannabinoids.

What Are Endocannabinoids and What Do They Do?

Endocannabinoids are neurochemicals produced in your body by the pituitary glands and the central nervous system. Your body’s endocannabinoid system utilizes these chemicals to bring balance and efficiency to a variety of your bodily systems, organs, tissues, and cells. New research is entertaining the idea that these chemicals also contribute to the runner’s high that you feel after intense exercise.

There are lots of endocannabinoids and some have yet to be identified and named, but here are the four most well-known.

Phytocannabinoids are produced by plants and mimic the activity of the natural endocannabinoids your body produces. Also, they are well received and utilized by the body to do the same things in your system as the body’s endocannabinoids do. There are over 100 cannabinoids found in industrial hemp (Cannabis sativa) plants and these four are the most well-known.

How Does CBD Play a Role for Runners?

Do CBD and THC Help Runners?

Many runners report that they feel better during and after their workouts when on a regular CBD regimen, both the kind with THC included and the kind that does not have THC.

There are a variety of benefits for runners to use CBD products:

Should You Opt for CBD Only or Use the Kind with THC?

There’s a lot of people on both sides of this with some athletes saying they prefer the broad spectrum options and feel less tired during the day. Others swear by the effects of THC as a way to boost other cannabinoids and their efficacy, as well as boosting recovery times. Some athletes report that they feel less pain and soreness during their workouts when they use a full spectrum CBD oil with THC in it. Some go so far as to take much higher doses of THC in marijuana products to support their athletic performance.

So, it comes down to a few things:

Does CBD Help the Runner’s High?

Technically the science is lagging a little on this, if we’re completely honest. You have to remember that cannabis research is still in its infancy, but cannabis use is not. This is why we have tons of anecdotal evidence saying – Take this CBD stuff! It helps you with your workouts, for real!  But we wait for more research to show us exactly how, and to prove it once and for all.

Stay right here with us at Asé Pure Naturals. We are here to be a part of your best run, your best races, your fastest times, and your sweatiest accomplishments, because we know when you put foot to pavement and run – you want it to be fantastic. You want it to be productive and as beneficial for your whole body as possible. And you want to reach your fitness goals.

We hope your personal experience with CBD and running is that your runner’s high is better than ever with CBD! 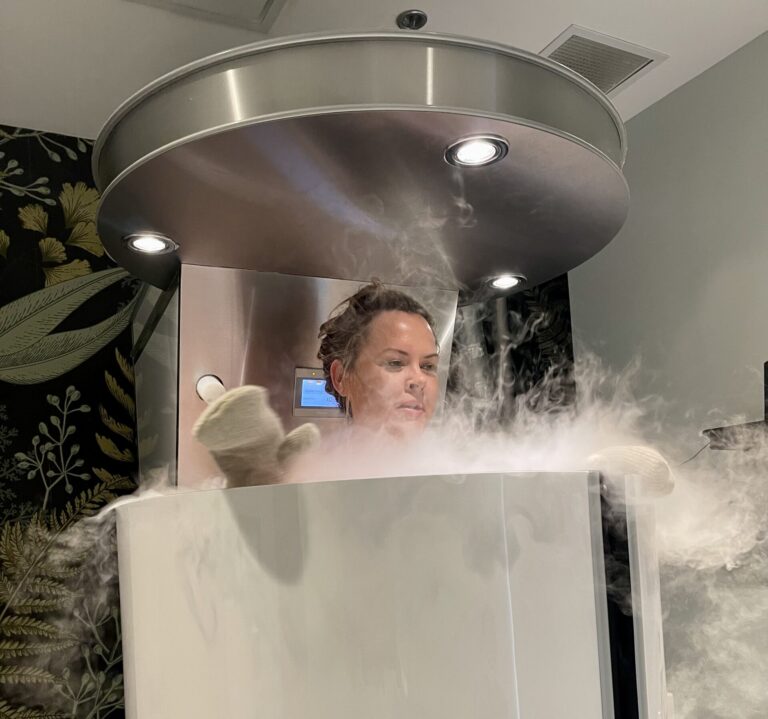 3 Holistic Therapies to Improve Your Life 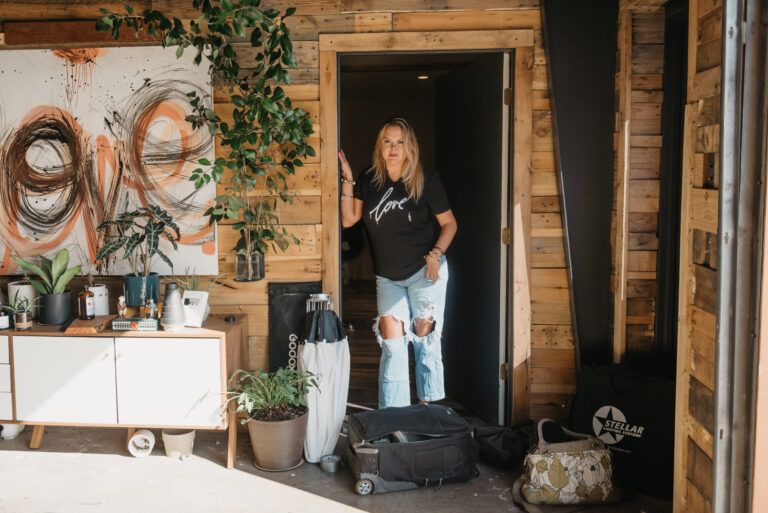 Healthy Practices to Adopt Before the New Year 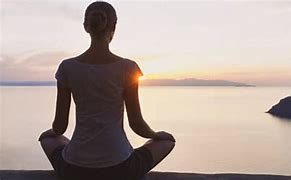 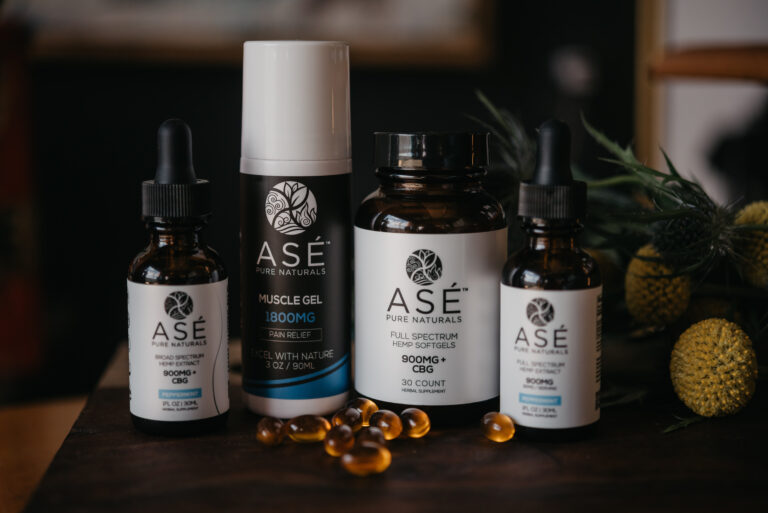 How CBD Can Help with Stress Around the Holidays 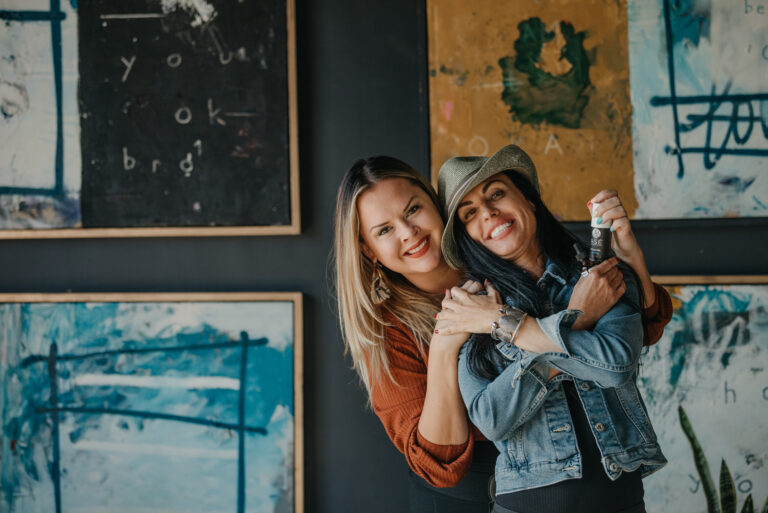 The Benefits of Practicing Gratitude — and How to Get Started 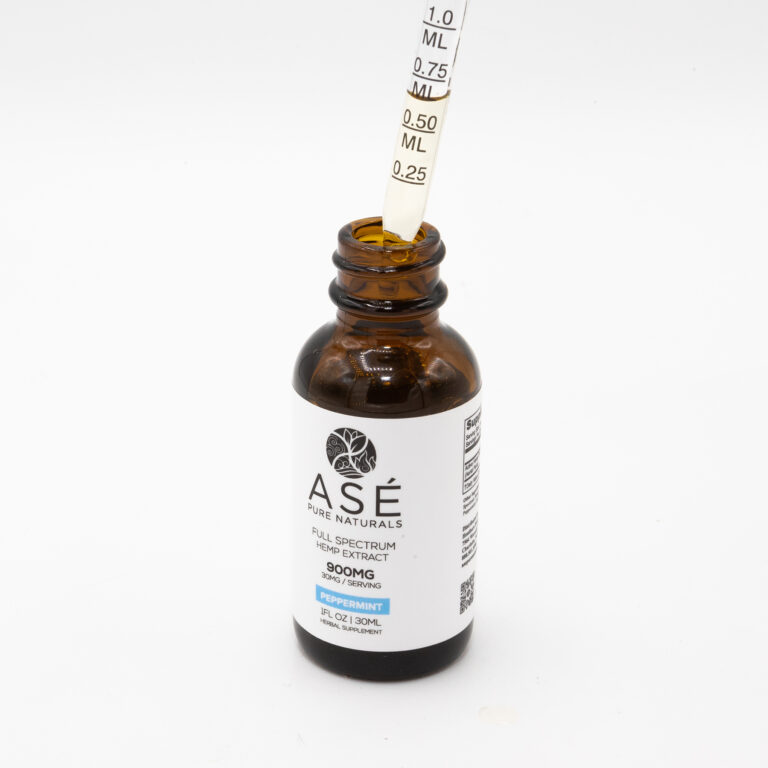 Which CBD Is Better for Pain Relief?

3 Holistic Therapies to Improve Your Life

Healthy Practices to Adopt Before the New Year

Please verify your age to enter.

Please verify your ages to enter