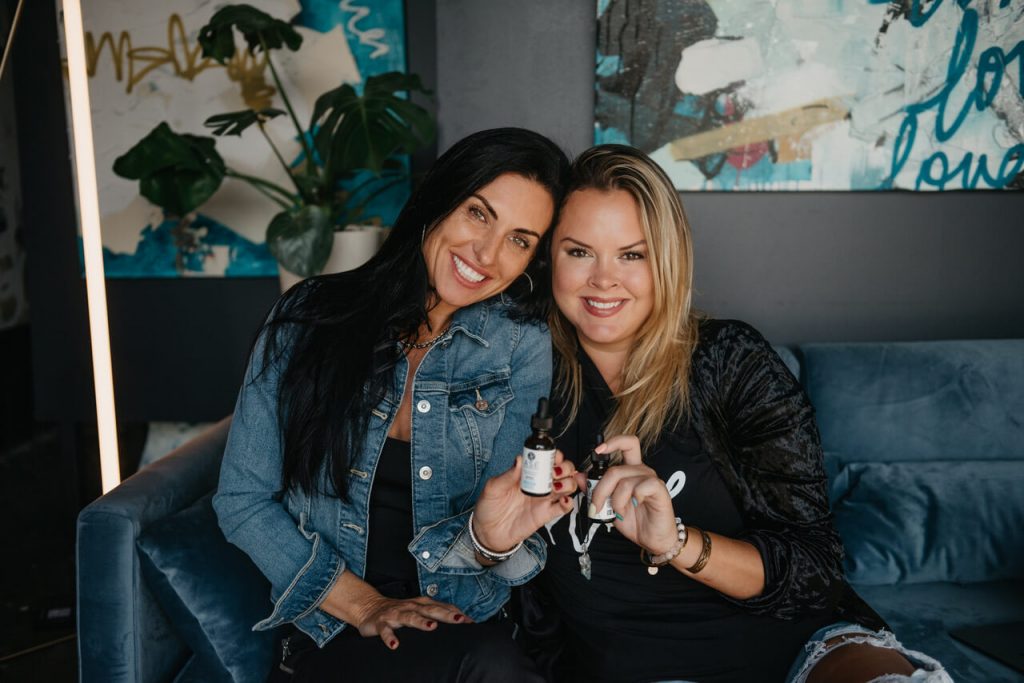 Could cannabis be the solution to enhancing your creativity and unlocking your full creative potential?

If we all have one thing in common, it’s that cannabis affects all of us in quite different ways. Regardless of whether you use cannabis every day or once in a blue moon, the type of cannabis products that you use can affect you in a variety of different ways, including enhancing your creativity.
One thing is for sure; many creative people find that they have one thing in common when they use cannabis products; their creativity can be taken to a new and exciting level. While naturally creative people are more prone to doing creative things, using cannabis products could be the ideal way to take your creativity to the next level.

Cannabis and Improving Your Creativity – How It Works
While there is a lot of anecdotal evidence from cannabis users worldwide, there is also some scientific evidence to back up cannabis boosting your creativity. A study that was published in 2011 in the Consciousness and Cognition investigated the acute effects of using cannabis products on creativity.
The research focused strongly on cannabis’ ability to produce psychomimetic symptoms. They believed that such symptoms could potentially lead to an increased ability to be able to connect seemingly unrelated consults, which is a trait of divergent thinking.
For the study, the researchers recruited a group of people before separating them into two groups: low creatives and high creatives.

Throughout the study, both groups did the same tests, once when sober and once when under the influence of cannabis. They measured the results using scores for creativity, word association, category fluency, and also verbal fluency.
What they discovered was that the group categorized as low creatives reached the same score as the high creatives when they were under the influence of cannabis. Cannabis is believed to nudge creativity into overdrive, particularly THC, through altering our thought process by increasing dopamine levels.

Dopamine is known throughout the world as the ‘happy hormone,’ a neurotransmitter that helps us to control our emotional and mental responses. If you have low levels of dopamine, it can have a negative effect on your creativity. One way that you can increase the levels of dopamine in your system is by taking cannabinoids.
If you’re looking to get more creative, then cannabinoids such as THC or CBD could be the solution that you’re looking for!

Cannabis and Enhanced Creativity – Conclusion
We still have a lot to learn about cannabinoids. Even after decades of studying them, scientists continue to unlock new secrets every day. Utilizing cannabinoids in a healthy way could potentially unlock your full creativity and take your art or projects to the next level. As the popularity of cannabinoids such as CBD increases worldwide, we’ll see scientific research increase at a rapid pace.
If you would like to learn more about CBD or hemp products, please don’t hesitate to contact us at Asé Pure Naturals. One of our friendly and professional team members will only be so happy to assist you. 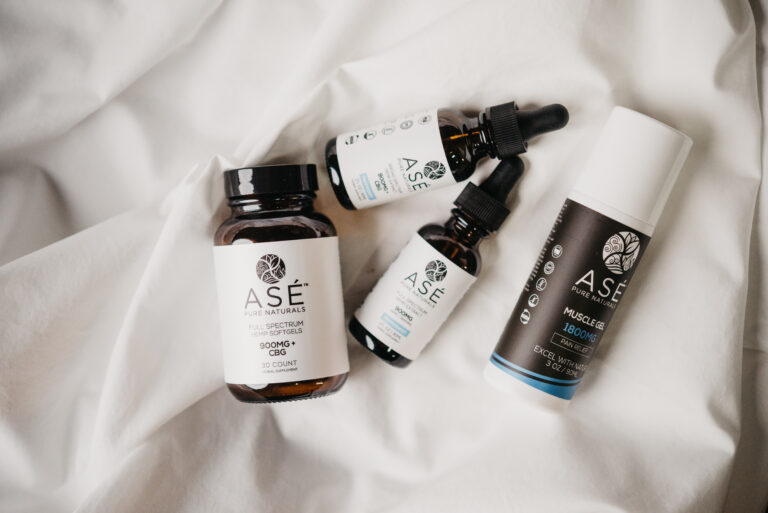 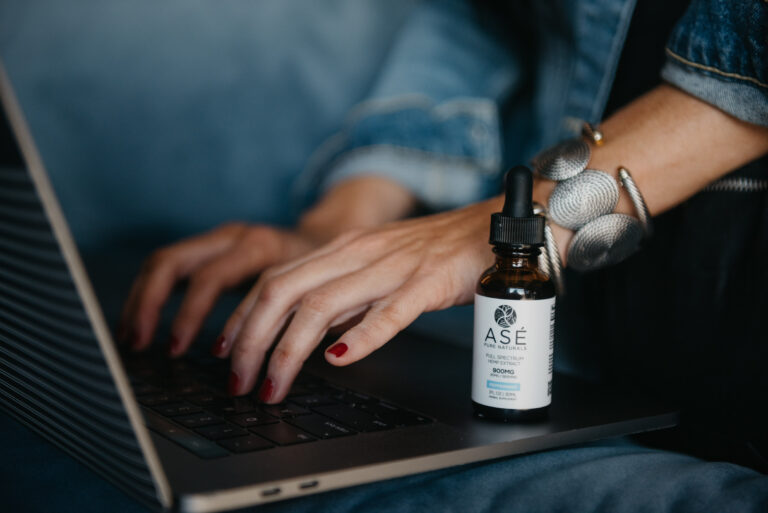 Using CBD for Focus and Concentration: What to Know 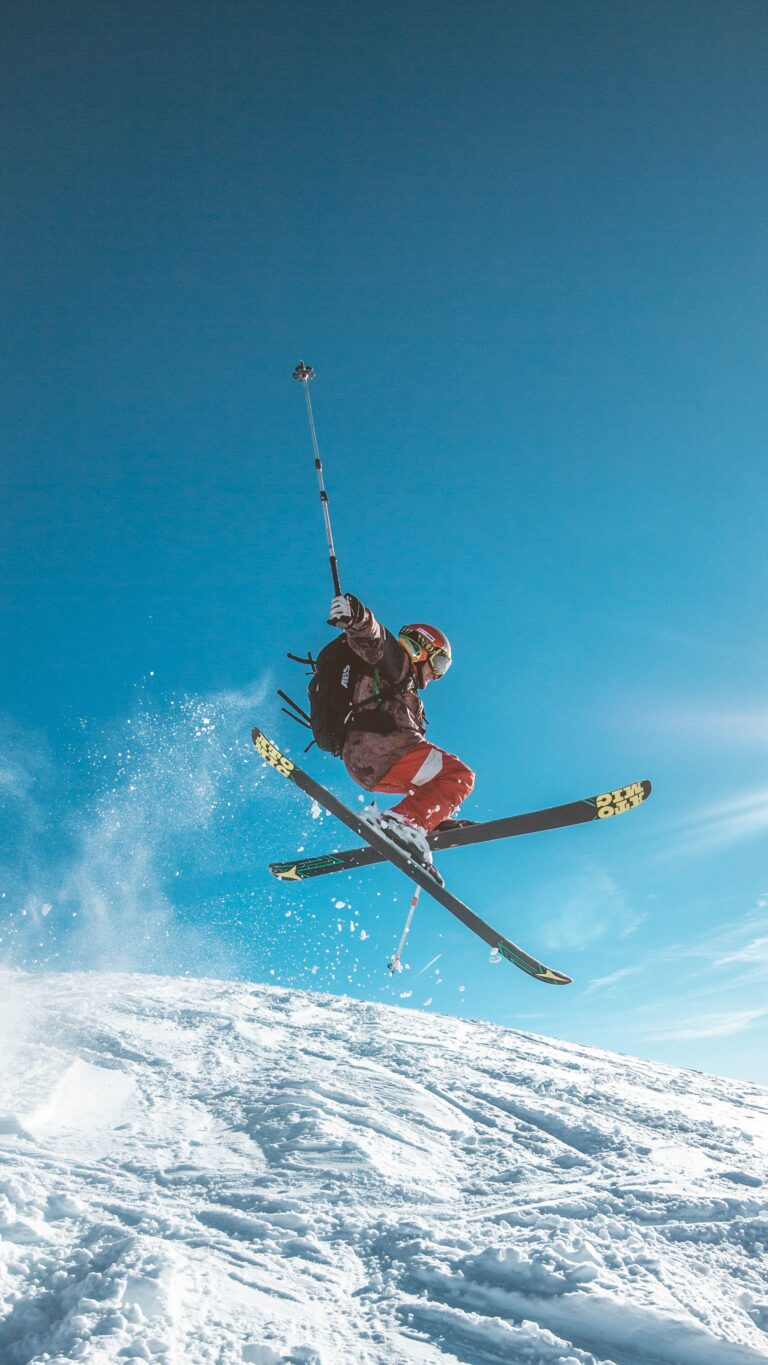 5 Ways Athletes Can Benefit from CBD 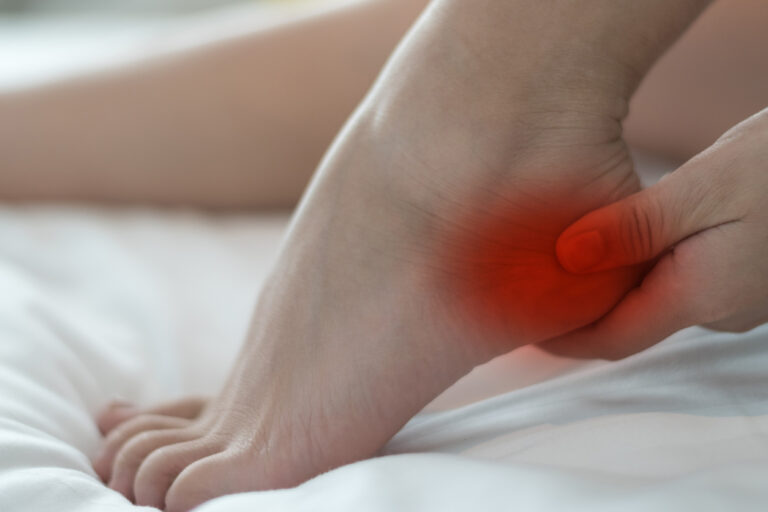 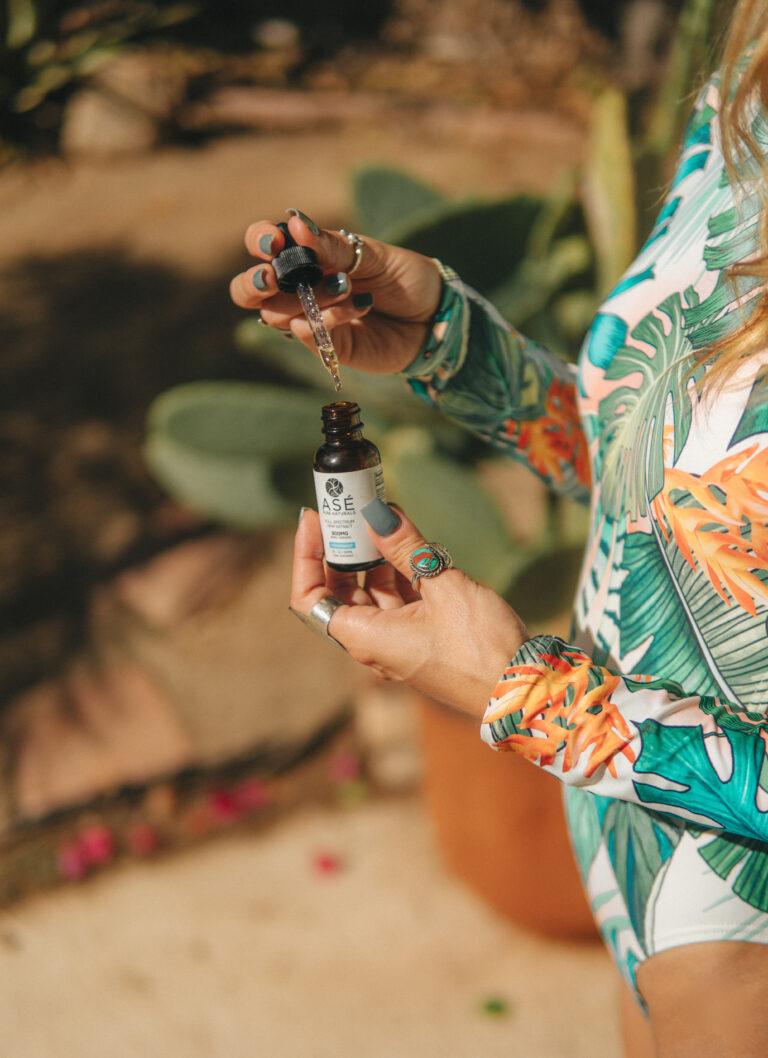 How To Proactively Care for Your Mental Health This Winter Season 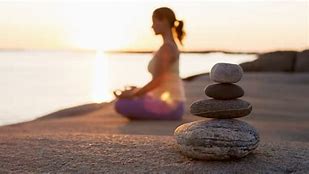 Tips for a More Harmonized Body and Mind

Using CBD for Focus and Concentration: What to Know

5 Ways Athletes Can Benefit from CBD

Please verify your age to enter.

Please verify your ages to enter